There is a new powerhouse in the marketing world, and you could be missing out on money and customers if you’re not utilizing it. The field of SMS (Short Message Service) marketing is booming and is now one of the most successful forms of marketing campaigns your business could run. Read on to see the most important statistics that show you reasons to consider beginning a mobile messaging campaign. 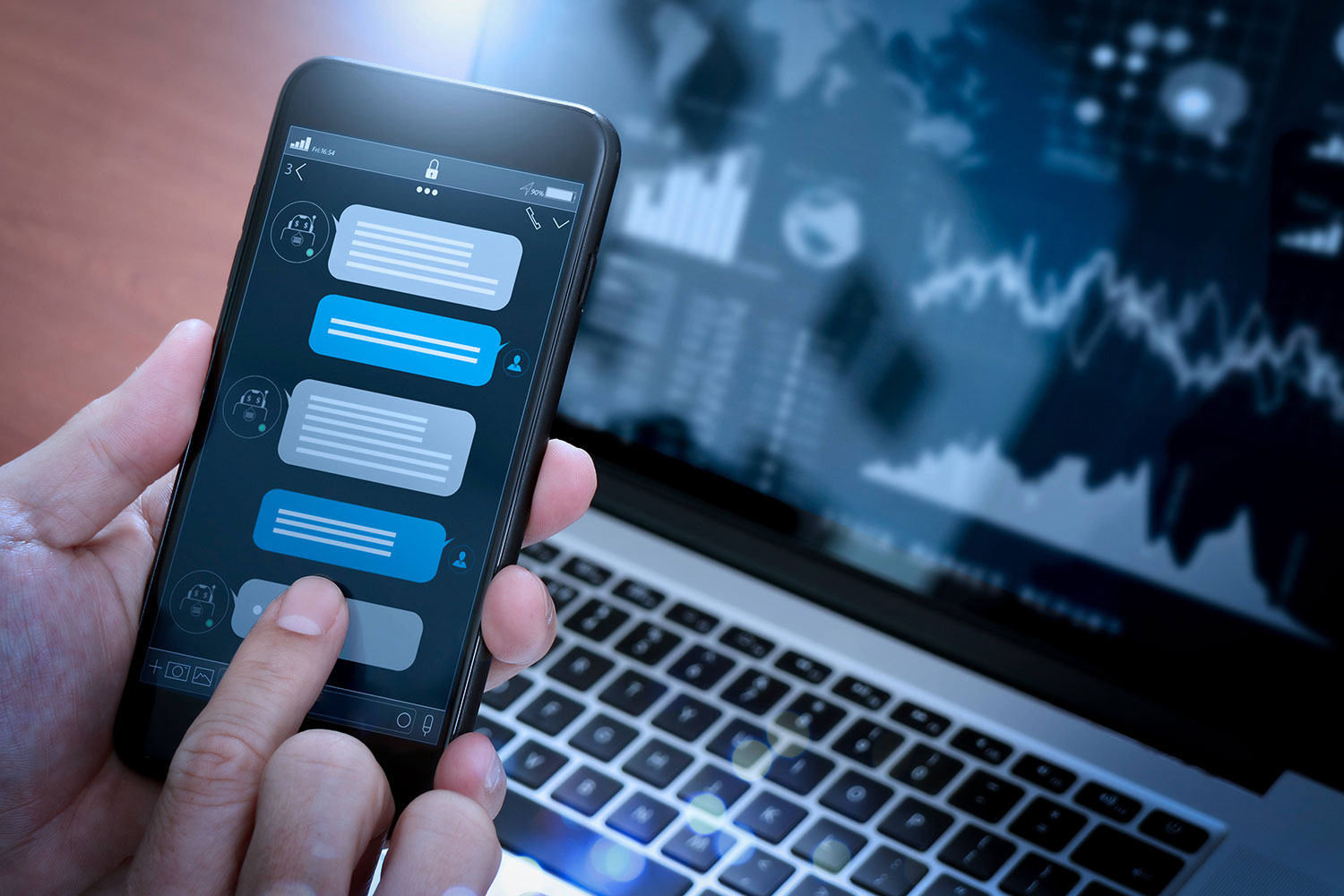 By the end of 2020, 48.7 million consumers opted into mobile messaging campaigns, a 23% increase from 2016. 48% of customers stated they would prefer to receive communication from a brand through SMS messaging. Even though many Americans express the desire for mobile messaging, only 39% of brands in America utilize mobile messaging.

If you want to be ahead of competitors and bring eyes to your brand at rates email campaigns cannot touch, you need to consider mobile messaging campaigns. 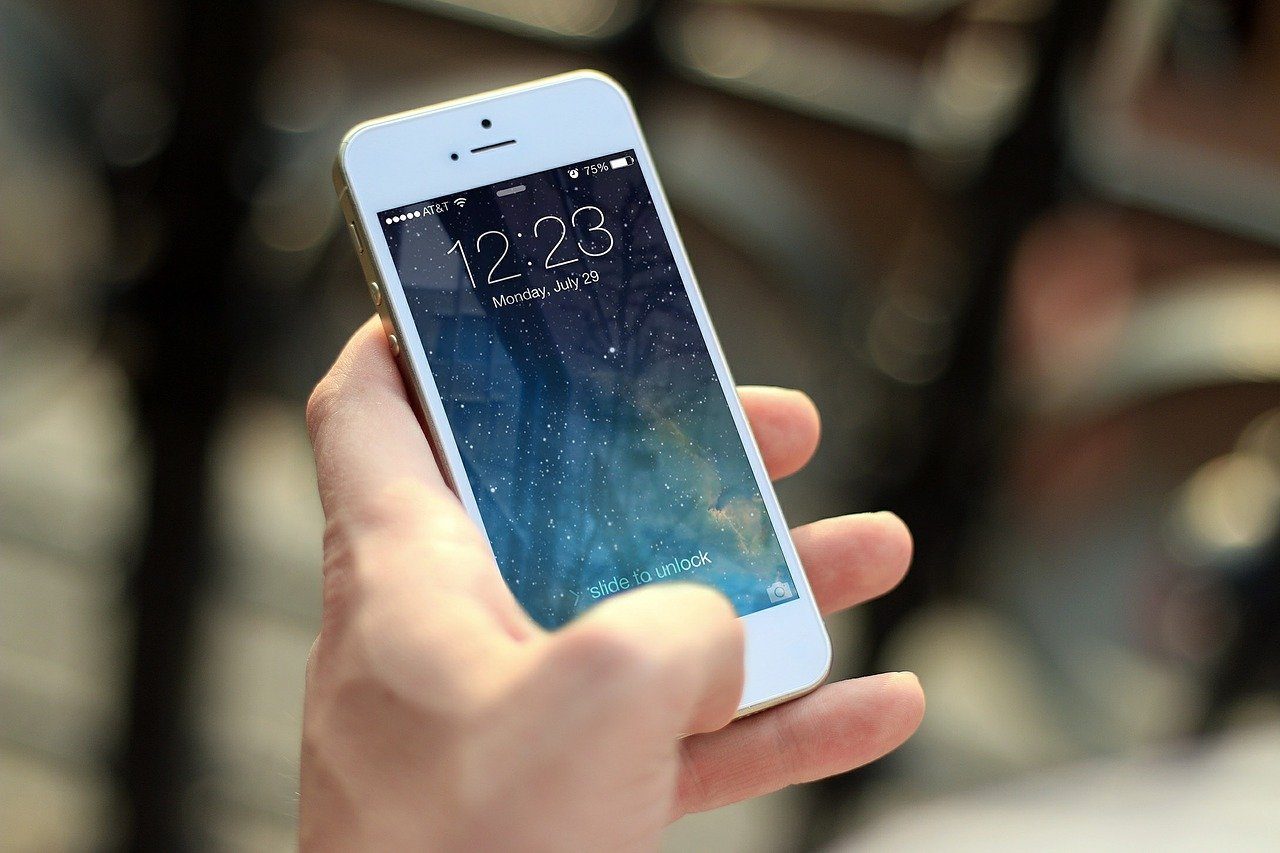 Is there a difference in open rates?

Mobile messaging campaigns are so effective compared to other types of campaigns because of the convenience it poses for the customer. Many customers find it easier to glance down at a text and see if it piques their interest rather than receiving an email and not knowing its contents until they check their inbox later.

Additionally, due to email inbox filters, there is a possibility your email campaign will get lost in the “promotions” tab of their email account, where they will likely never open it. However, mobile messaging campaigns go in the same inbox as all other texts they receive, prompting customers to open the text. These differences in delivery have a major impact on the campaign’s effectiveness. According to Hubspot, the average open rate for an email campaign sits between 28-33%. Mobile messaging campaigns boast a 98% open rate within the first fifteen minutes of a text being sent.

Is there a difference in click-through rates?

With so many people using their smartphones in nearly every aspect of their lives, it is no surprise that mobile messaging marketing has exploded. If you are not already utilizing this powerhouse form of digital marketing to connect with your customers, then now is the time to start planning for success. For business owners who want to learn how to get started running an effective mobile messaging campaign for their company or organization, schedule a call today! Good Agency is exactly the team to help you take your brand to the next level.

Which messaging software do we recommend? We only recommend one because it’s the best and it’s only $249/month – Rocketfuel – check them out!

Apple is Changing The Email Marketing Landscape As We Know It

Apple is Changing The Email Marketing Landscape As We Know It